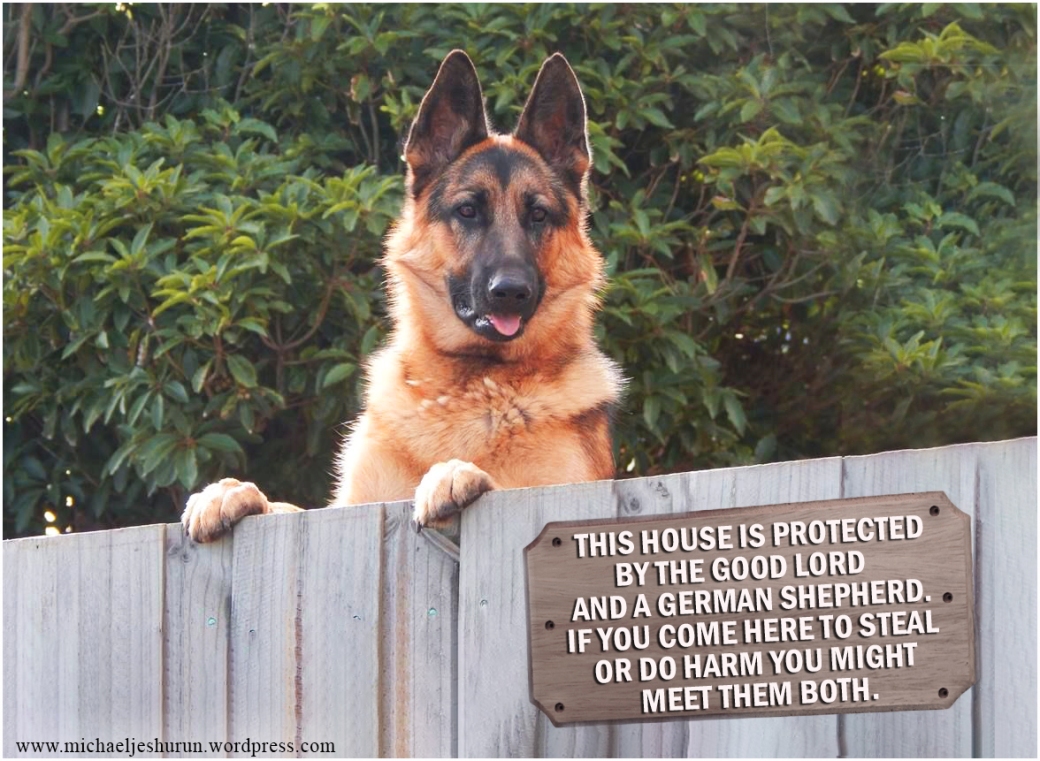 I hardly ever think of my old friends and acquaintances, especially those who are still in the world. But yesterday as I was riding back home on my bike I was listening to some old country gospel on my wireless AirPods and at the same time thinking of the man who had taught me how to play the guitar and sing. Though he was a Hindu by birth he supposedly came to the Lord a few years ago and was regularly attending the ‘Assemblies of God’ Church and was a tithing member.

But nobody there ever personally confronted him of his sinful life, that now that he is a Christian he should stop attending gigs, playing at bars and especially should quit smoking pot. And I was thankfully recollecting how IT WAS THE LORD who had made ME to differ not just from my guitar master but all my lost ungodly friends and Roman Catholic relatives. “For WHO maketh thee to differ from another, and what hast thou that thou didst not receive?” [1Cor 4:7]

I came home and was putting away my shopping when the phone rang . . . it was a friend of my guitar master who used to arrange gigs and shows for him. He said with a very solemn voice that my master was no more! He had gone to a neighboring town to attend a gig and after playing just three numbers he complained of not feeling too well and went back to his motel room. A little later they found him dead on the floor. The doctor said that even if the excessive pot hadn’t taken him the chain smoking would have sooner or later!

As I thought of his death I was reminded of  David Bowie, (just like John Lennon, Freddie Mercury, Bon Scott, Michael Jackson and a host of other Rock musicians) who made a carrier by blaspheming God and His Christ! Following Bowie’s death the BBC broadcasted that he had died a “peaceful death surrounded by family members.”

“The rich man shall lie down, but he shall not be gathered: he openeth his eyes, and he is not.

Terrors take hold on him as waters, a tempest stealeth him away in the night.

The east wind carrieth him away, and he departeth: and as a storm hurleth him out of his place.

For God shall cast upon him, and not spare: he would fain flee out of his hand.

Below is an excellent meditation from Spurgeon on HOW one can prepare to meet their God . . . .

It pains me to think of it; as I sat last night about eight o’clock, revolving in my mind a subject for this hour’s discourse, there came a knock at my door, and I was earnestly entreated by a father to hasten to the deathbed of his dear girl. I wanted much of my time for preparation, but as the dear one was in such a case, and had long been a constant hearer of the word in this tabernacle, I felt it my duty to go whether I could prepare a sermon or not. Glad I was to hear that sick one’s testimony! She told me with what I fear was her dying breath, that she was not fully assured of her interest in Christ, but she left me no room to doubt when, between spasms and convulsions, she said, “I know I love Jesus; and that is all I know.”

Yes, and I thought it IS ALL I NEED TO KNOW; if any one of us always knows that he loves the Savior, what more does he require of testimony as to his state? But my mind was sorely oppressed then as it is now with the thought that SO MANY OF YOU ARE NOT PREPARED TO DIE AT ALL! I often see my sermons in sick rooms, and I come to think of preaching sermons in a different light from what many do. I will try to preach sermons which will suit your most solemn hours and most serious circumstances; I would gladly deliver sermons which shall haunt your sickbeds, and accuse you unless you yield to their persuasions and believe in Jesus!

When you lie on the borders of the spirit world, you will count all religious trifling to be cruel mockery; so let me say it affectionately, but very earnestly to you, “Prepare to meet thy God,” for I am afraid many of you are quite unprepared! You have seen others die; they preach to you from their graves, and they say, “So to the dust must you also come, my friend; be you ready, for in such an hour as you think not, the Son of Man will call for you.” You have had sicknesses in your own body; you are not now the strong man you once were; you have already passed through many perils. What are all these but voices from the God of mercy saying, “Consider your ways”? [Haggai 1:7]

You are not such a simpleton as to think that you shall never die; YOU KNOW you will! Neither are you so insane as to think that when you die, your death will be that of a horse or a dog; you know THERE IS A HEREAFTER, and a state of being in which men shall be judged according to the deeds that they have done in the body, whether they are good, or whether they are evil; and so I therefore press upon your earnest recollection and your intense consideration at this present moment, the exhortation of the text, “Prepare to meet your God!”

“The wicked is driven away in his wickedness: but the righteous hath hope in his death!” [Prov 14:32]

Thank you Lord Jesus for dying for us and making us meet to be partakers of your rest!

“Peace I leave with you, My peace I give unto you: not as the world giveth, give I unto you. Let not your heart be troubled, neither let it be afraid!” [John 14:27]